Gamedev.world Raises Over $80,000 for Charity 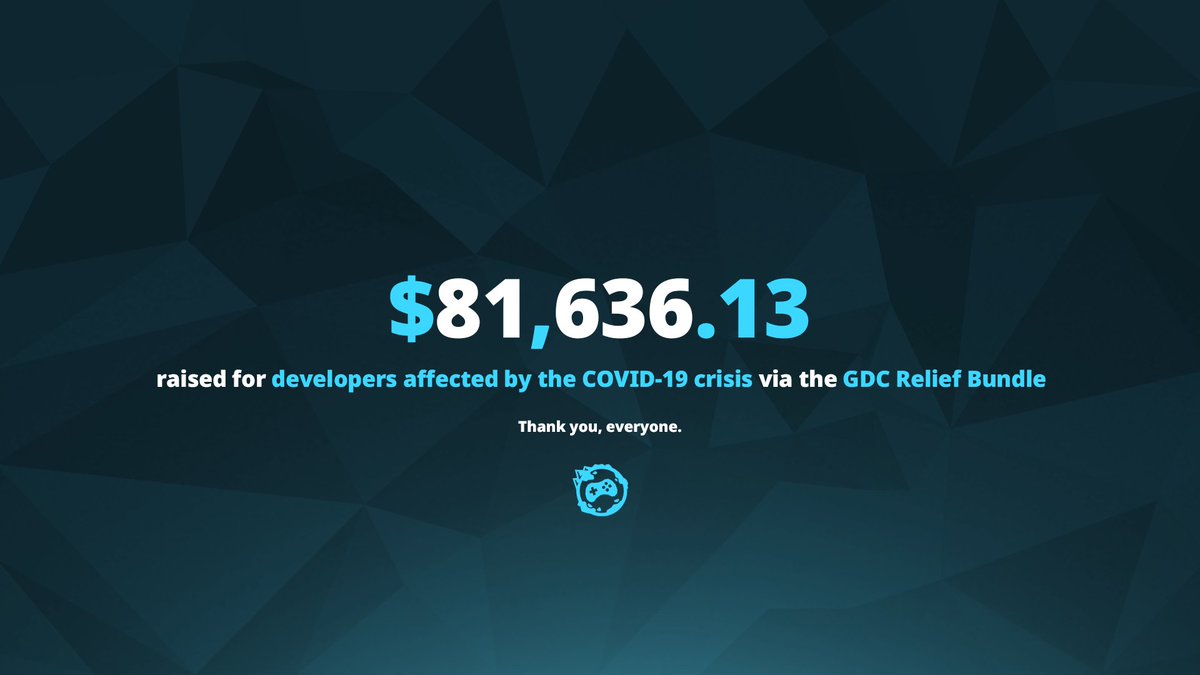 When the physical Game Developer's Conference 2020 was cancelled, there was an immediate cost in business prospects and sunk financial expense to developers around the world, with indies hit particularly hard.

The Wings Fund, which invests in projects made by women and diverse teams, immediately initiated a GDC Relief Fund to support developers impacted in this way, and gamedev.world stepped in with a virtual fundraiser to boost its helping power.

Something else? Fill out this form.